The land from which the City of Buchanan arose was originally occupied by Native Americans, specifically the Creek Indian tribe. The Sandtown Trail, a major route for Creek tribes between the Chattahoochee River near Atlanta and the community of Sandtown in neighboring Alabama, crossed the area just south of what is now Buchanan.

As white settlers moved in and the Creek tribes moved west, Haralson County was created from parts of Carroll and Polk counties in 1856. Forty acres in the town of Pierceville were chosen as the location of Haralson County’s courthouse. The next year, December 22, 1857, Pierceville was incorporated as Buchanan (pronounced Buck-anon), named for U.S. president James Buchanan, since another town was already using the name Pierceville.

At this time, new roads were built to Carrollton, Villa Rica, and Cedartown. In the late 1880s, Buchanan experienced the laying of its first railroad tracks through town after several companies in the preceding years planned to do so but failed to follow through. The Chattanooga, Rome and Columbus Railroad connected the town with Bremen, Felton, and points beyond. 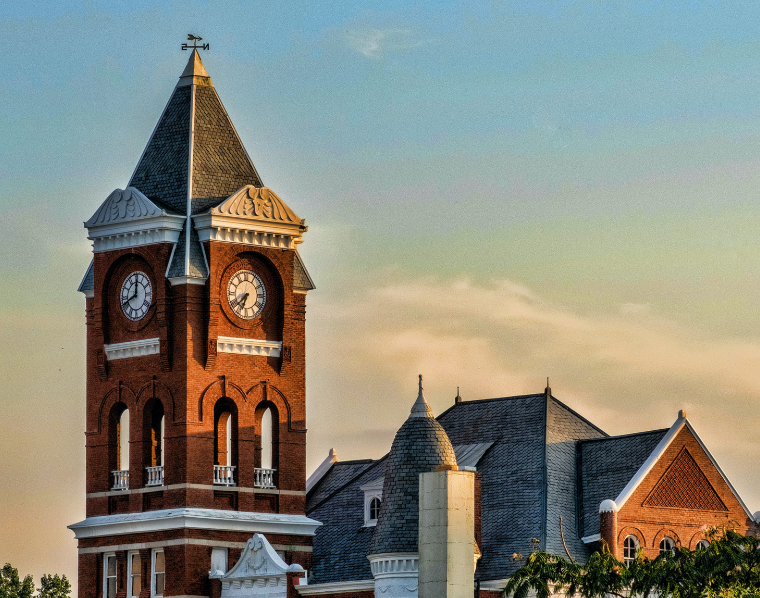 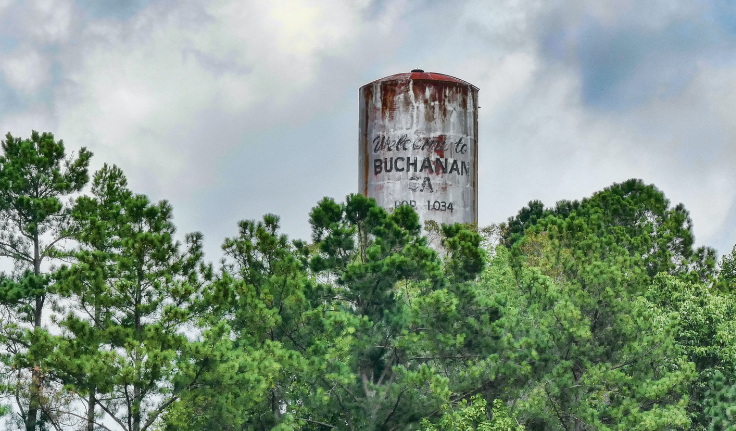 The Town of Buchanan was re-incorporated as a City on December 13, 1902. City water service began in the 1950s.

Distance in miles to:

less than the U.S. Average

less than the U.S. Average 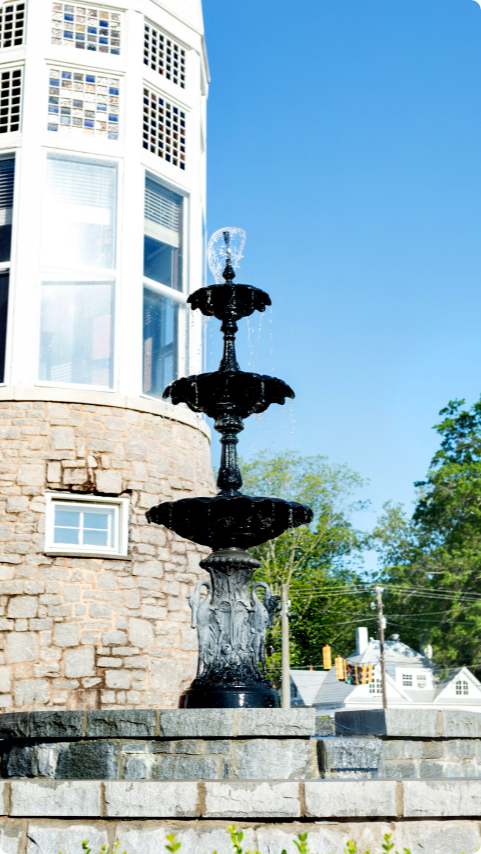 When you're new, you need the phone number to everything. So we've compiled a few of the most important
contacts within Haralson County. We hope this information makes getting to know us a little easier! 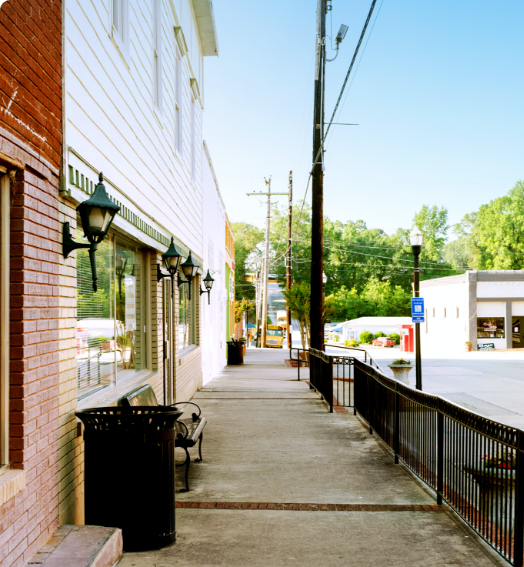 Haralson County Board of Commissioners

Haralson County Board of Education

The University of West Georgia

Natural Gas: Buchanan residents and businesses may choose from different companies that market gas throughout the state. Please contact the Georgia Public Service Commission (404-656-4501 or 1-800-282-5813) for a list of gas marketers that service this area. 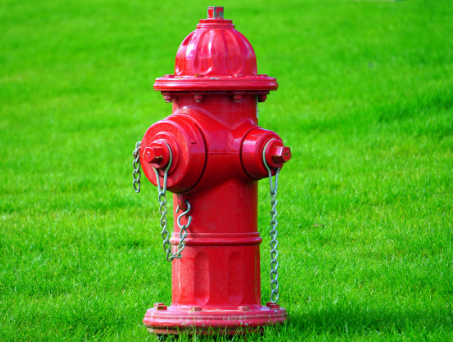 To report an emergency, dial 911 or you can reach the following direct:

To report an emergency, dial 911 or you can reach the following direct: